IoT4Industry is a 30 months project in the H2020 framework tha seeks to support EU growth and competitiveness through the development of a new cross-sectoral industrial value chain through the cross-border collaboration between SMEs and other RDI actors of the ICT and advanced manufacturing sectors. The call is focused on the application of IoT technologies in the manufacturing environment: it will finance small and market-oriented projects involving SMEs, consisting of the integration and the use of IoT technologies and related components(Digital Security, Cloud Computing, Big Data, Artificial Intelligence…) into manufacturing tools, machines and robots.

The 1st call closed on 20th December 2018 with 45 companies passed the 1st selection : after a ranking only 24 companies will be financed (2.220.000Euros): the quality of the projects was good testified by the 75% of the 45 projects was over threshold!

IoT4Industry 2nd (and final) call for collaborative projects closed on 11th June 2019. 96 proposals were submitted in that round, an increase of 80% in comparison to its 1st iteration! Proponents from 15 European Member States and associated countries (Israel, Switzerland and Turkey) submitted their projects ideas. To be noted, 24 proposals came from France, 23 from Italy, 12 from Germany, while Belgian and the United Kingdom proponents submitted 2 proposal each.

17 vertical sectors are targeted by proponents within their projects, most notably metal working, automotive, aerospace, defence and food & beverage.

These proposals are currently evaluated by independent experts, results being made public at the end of August, the selected projects starting in September

This second batch of projects will receive an overall grant of 1,5 million Euros.

This success is notably due to the activities led by the partners: 14 training sessions, webinars, regional workshops engaging with 850 participants were crucial for achieving these results. IoT4Industry’s Ambassador clusters (below) were also key stakeholders for its outreach! 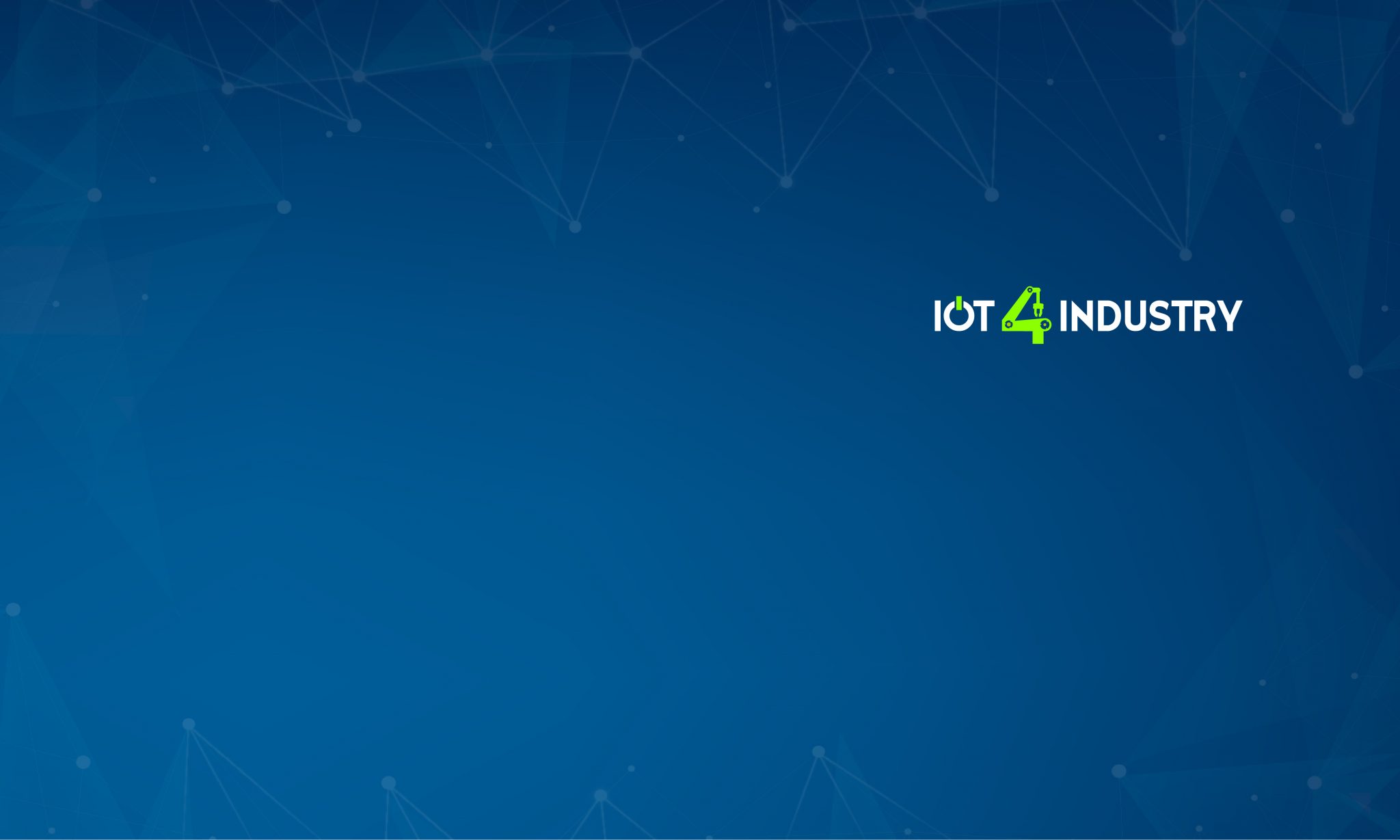 MESAP assumes no responsibility for any incorrect or outdated information. Always check details with the direct promoter of the call.

The essential news from MESAP

Only the news you really need to stay up-to-date on technological innovation.
A preview of planned events and national and international calls for tender. Every 15 days.